Outspoken Italian coach Gennaro Gattuso regretted Monday having been unable to defend himself amid an online campaign by some Tottenham Hotspur fans accusing him of being homophobic and racist.

The 2006 World Cup winner had looked set to succeed Jose Mourinho as manager of the Premier League side before the accusations.

“I had to accept a story that hurt me more than any defeat or suspension,” Gattuso told Il Messaggero.

“My regret is that I did not have the opportunity to defend myself, to explain that what people in England said was not me.”

Gattuso left Napoli at the end of last season, moving to Serie A rivals Fiorentina where he spent just three weeks before quitting after a row over strategy and signings.

“On the Fiorentina question it is better to leave it alone, too much has been said about it and it’s useless to add other details,” he explained.

“Another story, however, is still open because I cannot forget, the disappointment was too great. They described me in a different way than I am and there was nothing to be done.”

“Nobody wants to take note of the danger of the web,” he continued.

“Some bad things come from Facebook and Twitter, where it is possible to give strength to any falsehood.

“I don’t have any (social media) profile and I don’t want to. Why should I be insulted for anything?

“I don’t understand, if I drink a bottle of wine, what is the reason for taking a picture to let others know.”

Meanwhile Gattuso said he was on the lookout for a new opportunity.

“I’ll be back soon. I’m waiting to start over and study, I’ll update myself,” he said.

“We’ll see when some opportunities arise. I’m also ready for a national team, even if I like the daily job more.”

Gattuso, a 43-year-old former AC Milan and Rangers midfielder and ex-Milan coach, led Napoli to their first major trophy as a coach when they won the Italian Cup in 2020. 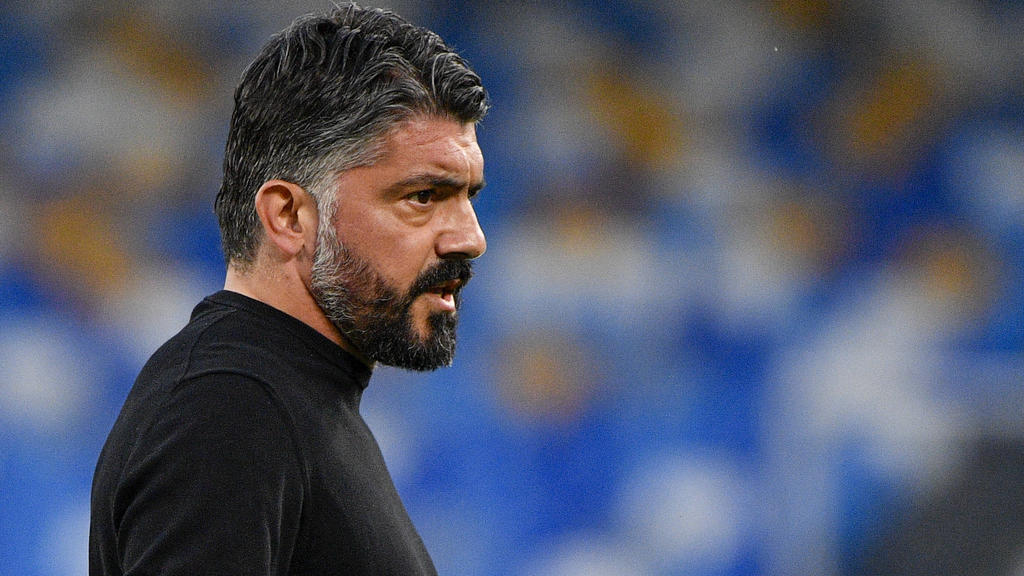