Antonio Conte hopes a “productive” meeting with Tottenham’s hierarchy has laid the groundwork for the club to make signings during the January transfer window.

Conte laid out his views on how Tottenham’s squad can be improved during talks with chairman Daniel Levy and director of football Fabio Paratici.

The Italian has been in charge of the north London club since November and believes changes are needed to lift Tottenham to the level of Manchester City, Liverpool and Chelsea.

Tottenham are currently sixth in the Premier League, 20 points behind leaders City, and were outplayed by his former club Chelsea in a 2-0 League Cup semi-final first leg defeat last week.

Speaking ahead of Wednesday’s second leg showdown with Chelsea, Conte said: “It was a good meeting. A good meeting because the owner and Paratici, they started together this season from the start.

“I arrived in the middle of the season and for sure they know the situation much better than me.

“A good meeting, a good meeting to speak and tell them my thoughts after two months in Tottenham.”

Conte clashed with Chelsea’s board over their transfer policy during his two-year stay at Stamford Bridge.

Frustrated by their failure to deliver his top targets the summer after he led Chelsea to the Premier League title, Conte spent much of his second season taking public swipes at the Blues hierarchy before eventually being sacked despite winning the FA Cup.

So far, Conte has steaded the ship at Tottenham after arriving to find the team in turmoil following Nuno Espirito Santo’s brief reign.

But he knows the current squad is not capable of rising to the standards set by City and their main title rivals.

Conte needed to bring Harry Kane and Lucas Moura off the bench to beat League One Morecambe in the FA Cup on Sunday after a much-changed team trailed until the 74th minute.

Steven Bergwijn and Tanguy Ndombele have been linked with moves away from Tottenham, while Conte is reportedly keen on Wolves wing-back Adama Traore and Juventus forward Dejan Kulusevski.

However, Conte insisted the final decision on signings will rest with Levy and Paratici, who previously worked with Tottenham’s manager at Juventus.

“I spoke with the club and I have my thoughts about the situation and I think the most important thing is the club must decide the best way to go,” Conte said.

“I can give this (opinion) and then the decisions are for the club, not for me because the last word is always for the club.

“I don’t have expectations. I am a coach and I know that we have to solve many problems. For me, the best possible way is to get the most out of my players and working with squad.” 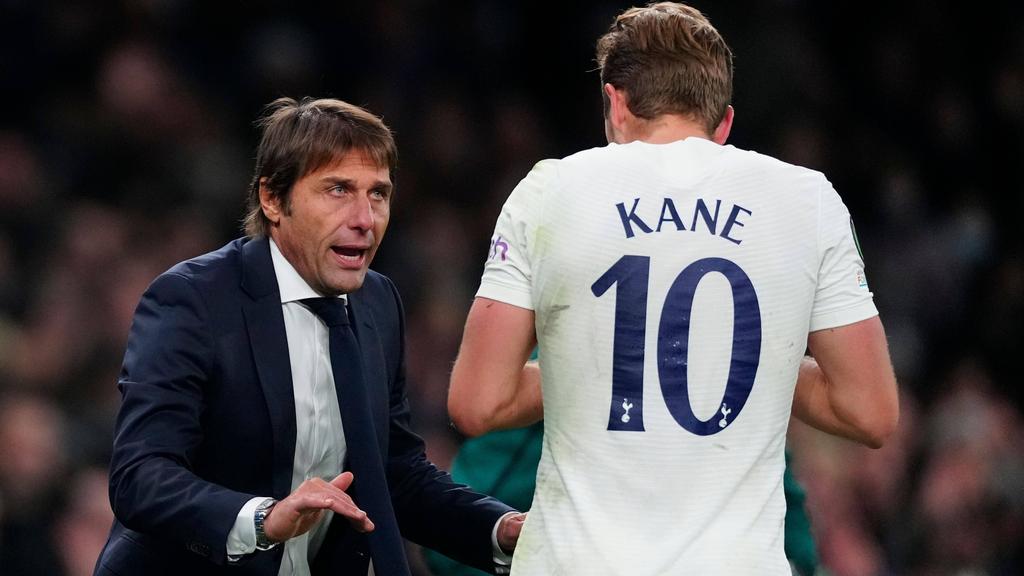