After losses of less than £50 million in the previous year, the Premier League club hit their highest ever post-tax losses in their latest financial statement.

Around £85 million of that downturn was blamed on the coronavirus pandemic as Arsenal played just two games in front of a crowd at the Emirates Stadium during the 2020-21 season.

“The results for the financial year have been materially impacted by the coronavirus pandemic, which caused the majority of matches for the 2020/21 season to be played behind closed doors,” an Arsenal statement said.

“For matches played behind closed doors there was a complete loss of ticket (and other matchday) revenue.

“Despite playing 31 home matches (23 Premier League, including four fixtures deferred consequent to the 2019/20 season suspension, six UEFA Europa League and two domestic cup ties) only two of these games were played with any fans present.

Arsenal’s first-team squad agreed to a voluntary pay-cut of 12.5 per cent during the pandemic, offsetting the club’s outlay of wages which came in at £244 million

The financial figures were released just hours after Arsenal announced an increase in ticket prices for the 2022-23 season.

A first stadium-wide increase in eight years will see supporters pay an extra four per cent to watch Mikel Arteta’s side next year.

“We recognise that no one welcomes price increases, and this decision has not been taken lightly,” the statement said.

“Ultimately in the face of continued rising costs, we need to continue to drive growth in all our revenue streams, including matchday, as part of our aim to return our finances to a break-even position in the medium-term.” 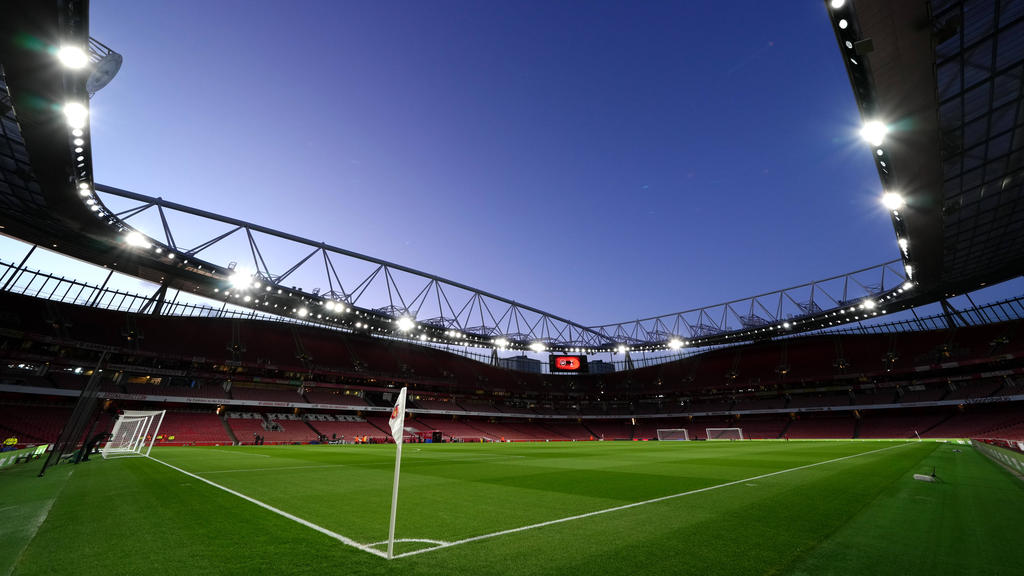